The center owes a huge thank you to Louis Kravitz for his hard work and generosity. He and his friends from home very kindly pooled together and managed to come up with 10 digital cameras for the center. Louis then brought these over from the US and spent two weeks teaching the children how to use them, and how to get the most out of them. Many of our children had never even had the opportunity to use a camera before, or if they had, it was one borrowed from myself or a visiting westerner. They were on cloud nine! 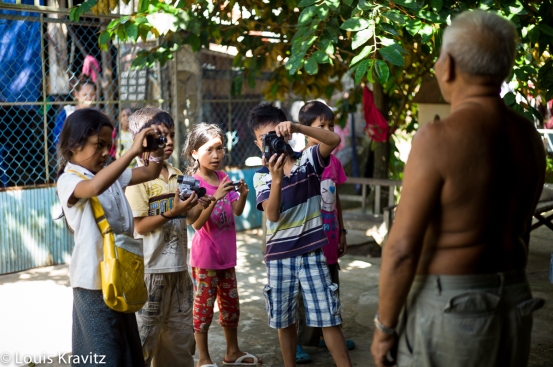 The kids trying out the cameras around the village.

Louis patiently taught them all he could and I have rarely seen the kids so engrossed in a project. They were also very careful, respecting what had been given to them and treating the cameras properly. It was such a new experience for them and one we will now be able to continue.

Getting the right shots.

It was great watching the kids, initially snapping photos of absolutely everything and filling the memory cards in minutes and then, as they learned more, slowing down, appreciating their surroundings, and producing more interesting shots. I could ramble on about how well the children did but instead it is easier (and more interesting) to show you. So while hundreds of photos were taken, I asked the children to pick out their one favorite shot to show everyone. These are the ones they picked: 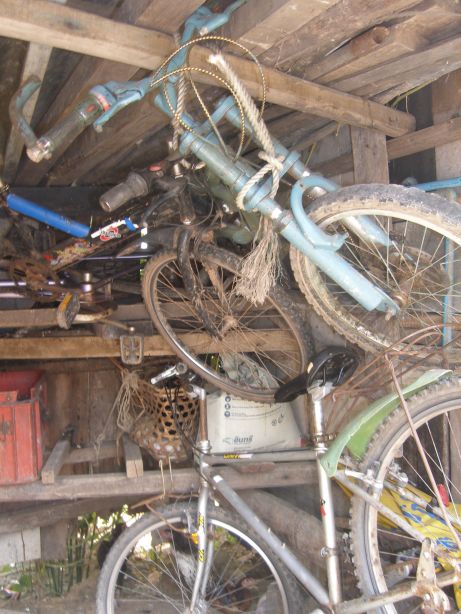 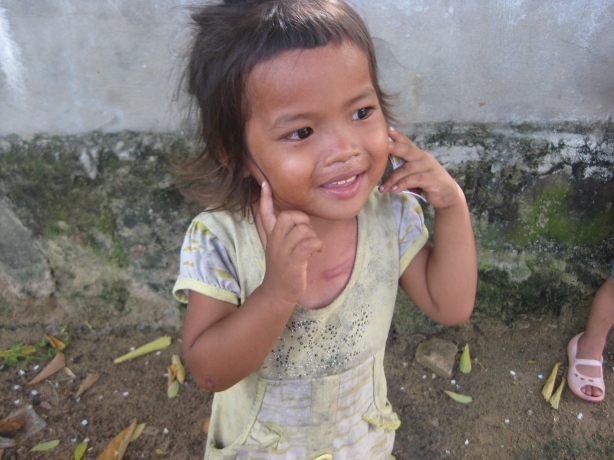 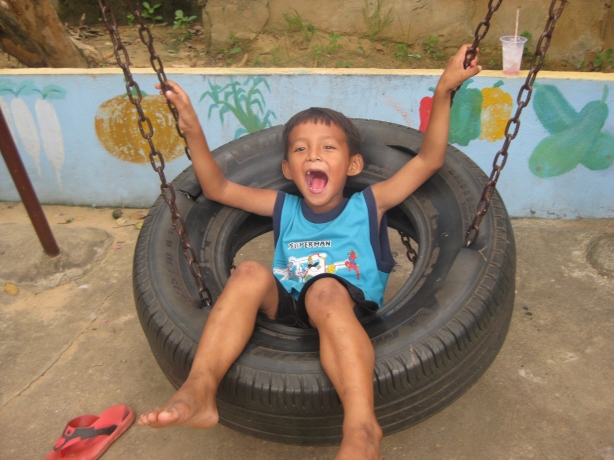 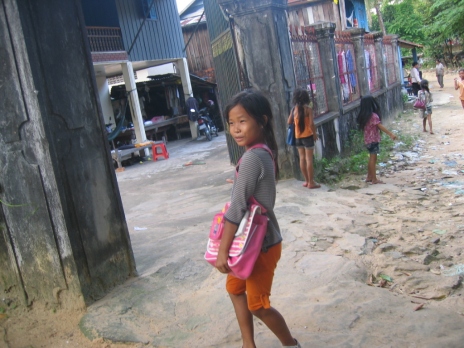 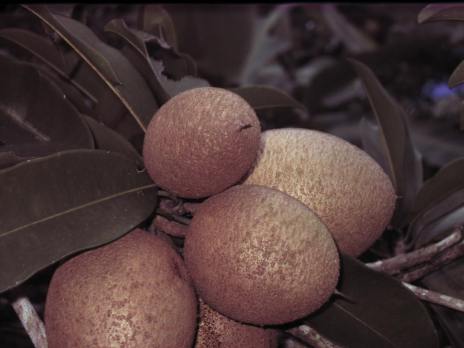 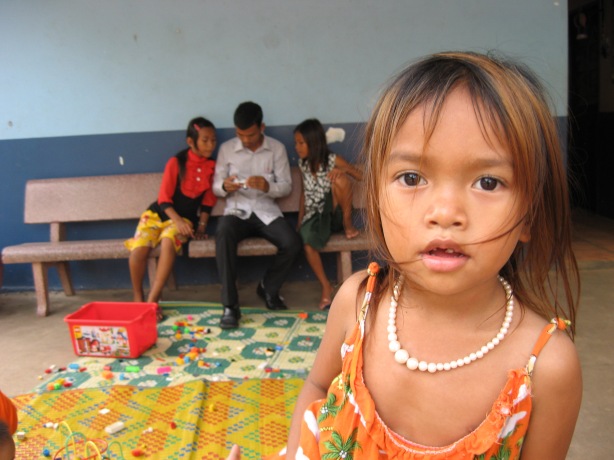 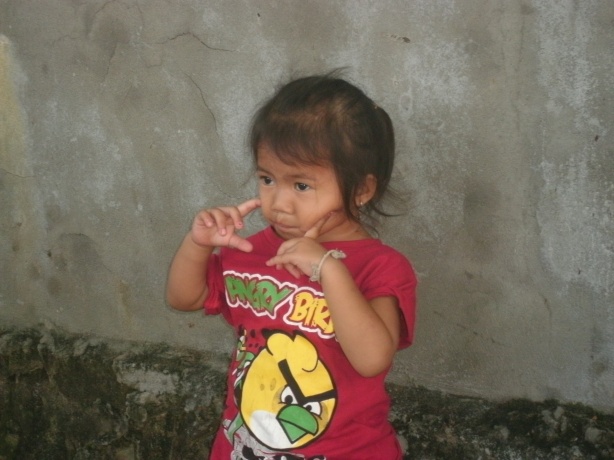 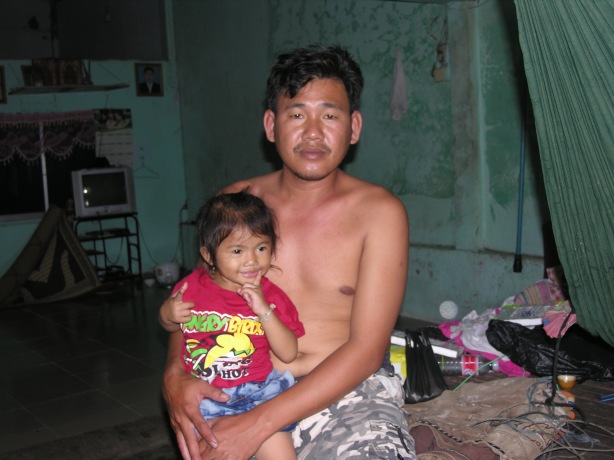 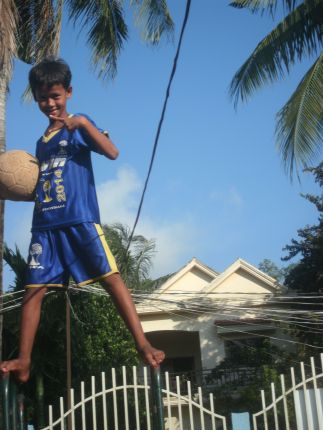 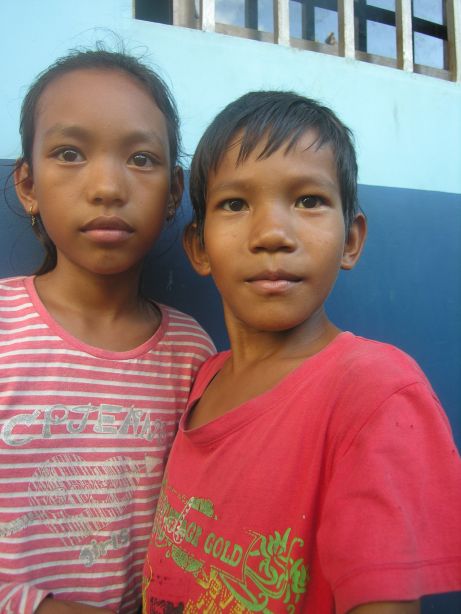 As you can see they children have done a fantastic job and are really proud of what they have accomplished. Thank you again to Louis and friends for making it all possible.

Our art and craft days are still proving very popular. Art is not taught in public schools here, so children get very little opportunity to express creativity in this way (with supplies being too expensive to use at home). There is also very little access to public art. While temples are adorned with paintings of religious scenes and paintings of Angkor Wat are fairly wide spread, these (generally) are all done in one style. It is great getting the kids to try new things and they love using their imaginations and coming up with quirky additions to their creations.

We have tried painting, paper mache, figure making, collarge, paper folding, Plasticine and many more. The children enjoy every one. It is lovely to see their faces change from being screwed up in concentration as they try to get the cut/fold/move right, to full of pride and happiness at doing so. 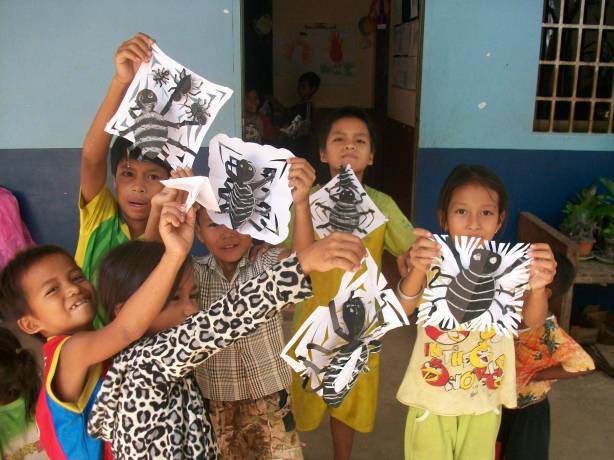 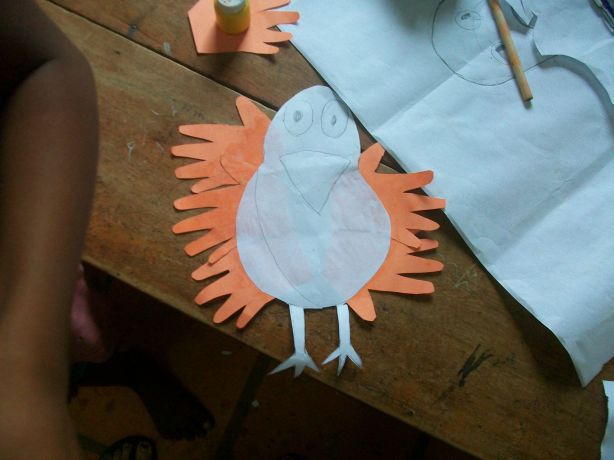