Whether you are celebrating Khmer New Year here or Easter in other areas this week, it’s likely very different to the ones we are accustomed to.

In an effort to avoid further spread of the virus the PM has postponed the Khmer New Year holiday in Cambodia, and banned the movement of people between provinces. KNY is traditionally a time when families all gather together in their home states, often in more rural areas, and with a higher population of older people. The annual migration of people at this time had the potential to be catastrophic for the spread of the virus (especially into more vulnerable groups), so the prohibition of it seems a very good idea. Whether it is strictly adhered to will remain to be seen.

In Cambodia in general the recorded number of cases remains relatively low, but it is hard to estimate its true extent due to various factors, such as lack of testing and lack of access to medical facilities. Most tourist businesses, hotels, bars, restaurants are either closed or running at low capacity. Masks are worn by the majority of people and hand sanitizer and temperature checks are common on entering public buildings. Schools are closed and people are advised to stay home where possible but we have not yet seen a full lock down.

At this time the biggest challenges will be faced by the poorer communities, such as the one we serve. The concept of social distancing is near impossible when you share a one room shack with your entire family and barely a foot away are your neighbors. The practice of good hygiene is hindered by no access to running water in your own home and advice to try to stay home is impossible to follow when the alternative of not working is to not feed your family! We must hope the measures in place prove strong enough to prevent the catastrophic damage being seen in other countries at this time. We will continue to work with the community, providing food drops and advice where needed.

While access to the wider world is not possible at the moment I thought I would include a few pictures from some of our group outings from this year to brighten the spirits. As always are thoughts and wishes are with all of you! 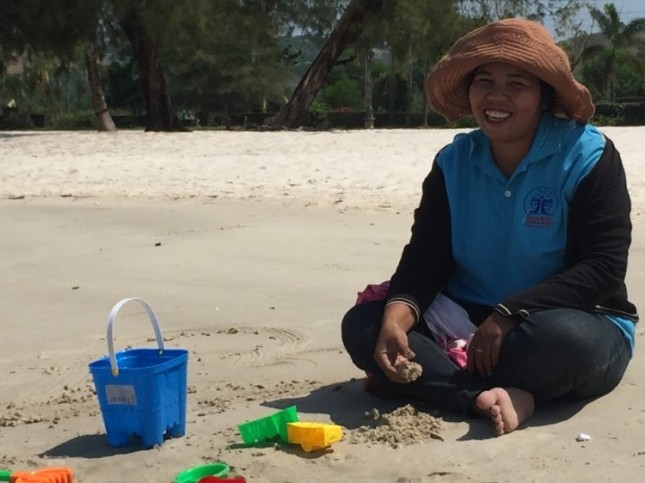 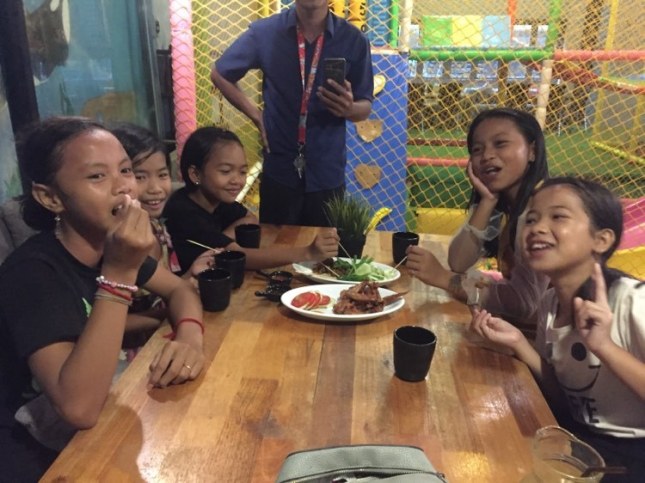 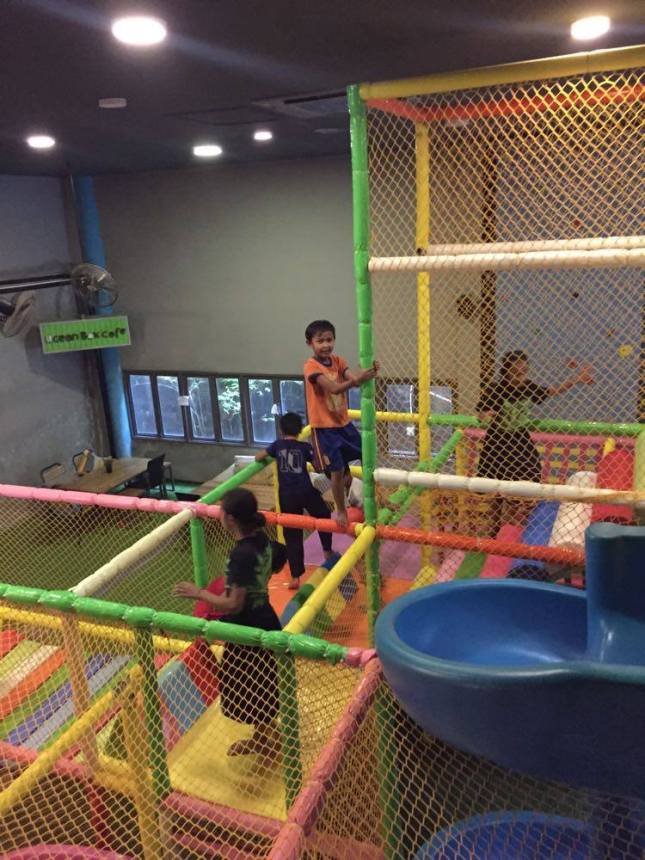